Workplace bullying and harassment are serious issues that can have a massive impact on an individual’s emotional and physical health, employee morale and performance, and a business’s reputation. Consequently, it’s vital that employers and those in positions of responsibility understand the difference between bullying and harassment and are able to recognise relevant behaviours, put in place preventative measures, and ensure there are efficient procedures for dealing with complaints and protecting victims.

What is the difference between bullying and harassment?

The difference between bullying and harassment is more to do with the way it’s set out legally rather than the action that has occurred/occurring. In essence bullying isn’t as clearly defined in legislature as harassment is (equality act 2010). Generally speaking harassment has more to do with the individuals characteristics (ie: sexual orientation, age or race) whereas bullying is more targeted towards the individual aside from protected characteristics. The difference is a rather grey area which is difficult to summarise within the confines of an article however by describing both workplace harassment and bullying in the workplace fully we hope the differences will present themselves. 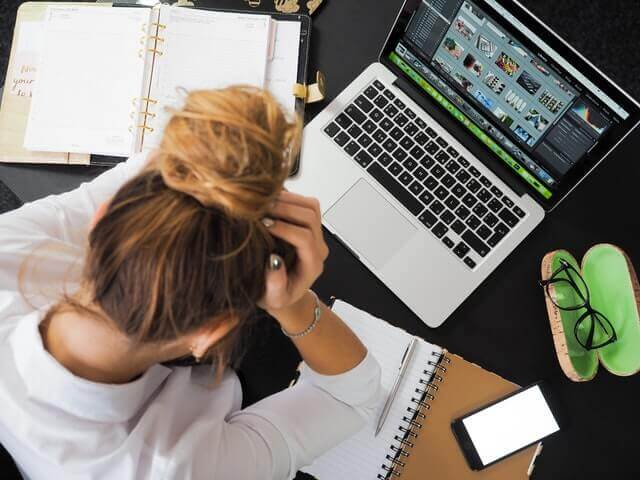 What is Workplace Harassment?

Workplace harassment is defined by the Equality Act 2010 as;

‘Unwanted conduct related to a relevant protected characteristic, which has the purpose or effect of violating an individual’s dignity or creating an intimidating, hostile, degrading, humiliating or offensive environment for that individual.’[note]ACAS Guide.[/note]

In this definition, protected characteristics include;

What is Bullying in the workplace?

‘offensive, intimidating, malicious or insulting behaviour, an abuse or misuse of power through means that undermine, humiliate, denigrate or injure the recipient.’[note]ACAS Guide.[/note]

However, classifying certain behaviours as bullying in the workplace may not be as clear cut as it first appears. While it’s generally easy to agree that extreme behaviours are a form of bullying, there are occasions when one person may consider an action or attitude to constitute bullying, but another may not. In understanding the difference between bullying and harassment these grey areas are the most difficult to manage or police. For this reason, it’s often good practice for employers to make a list available to all employees of example behaviours that they see as forms of bullying. Examples may include;

It’s important to note that bullying is not instantly recognisable and may occur without anyone but the victim and perpetrator knowing. Likewise, it does not depend on face-to-face interaction and can occur via any method of communication. For this reason, employers need to be vigilant and take complaints of bullying extremely seriously.

In order to ensure that bullying and harassment are dealt with in the proper way, it’s a good idea to put specific workplace policies in place. Usually, it’s not necessary to draw up separate policies for bullying and harassment, though there is no harm in doing so. A more productive approach than creating two distinct policy documents may be to design a single, thorough document and to then ensure there are suitable policies and processes to handle employee grievances and disciplinary matters. Whatever your approach, a bullying and/or harassment policy should include the following;

Do you have specific questions about the difference between bullying and harassment in your workplace and how to manage employee issues? Speak to our expert team on 03333215005 or request a FREE consultation.