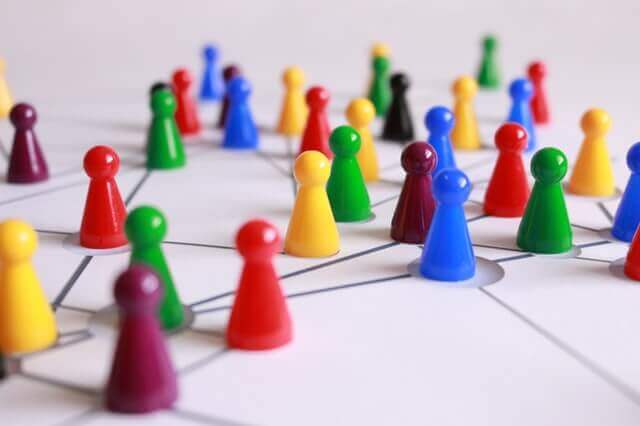 The Government have made several updates to their guidance on the Coronavirus Job Retention Scheme (CJRS), which has brought some welcome clarity to some aspects of the scheme. In addition, on 15th April, the Treasury published a direction to HMRC which provided further details of the rules of the scheme (Treasury Direction).
As of 17 April 2020, the CJRS has been extended until the end of June. The announcement stated that any further extensions will take into account wider measures to curb the spread of the virus, and ‘the responsible management of public finances.
Our legal team have reviewed this update and provide practical Employment Law advice for employers explaining the main changes arising from the most recent Guidance and Treasury Direction. If you need answers to specific questions surrounding the Coronavirus Job Retention Scheme, please get in touch today.

Employees Self-isolating or on Sick Leave

In respect of sick pay, the Guidance currently states that, if employers want to furlough employees for business reasons and they are currently off sick, they are eligible to do so. In these cases, the employee should no longer receive sick pay and would be classified as a furloughed employee.
This appears to be contrary to the Treasury Direction which states that the period of furlough will not take effect until the employer’s liability to pay SSP has ended. It is not clear whether this means that the employees’ most recent fit note must have expired, or whether the employee is able to be furloughed if they declare themselves fit for work. However, it is likely to be considered an abuse of the scheme if an employee is placed on furlough when they are clearly still unfit for work and covered by a fit note.

If an employee started unpaid leave after 28 February 2020, it is now possible to designate them as a furloughed worker instead, and they should be paid up to 80% pay subject to the cap of £2,500 per month. However, the updated guidance confirms that, if an employee went on unpaid leave on or before 28 February, you cannot furlough them until the date on which it was agreed they would return from unpaid leave.
In respect of pay that can be recouped from the Government under the CJRS, the Treasury direction states that employers will be reimburse the gross amount of earnings paid or reasonably expected to be paid by the employer to an employee. Therefore, there is a possibility that pay may not be recuperated in respect of employees who have been laid off under the terms of their contract, as in this case, there would be no reasonable expectation of pay. However, the Guidance does confirm that claims should be started from the date that the employee finishes work and starts furlough, not when the decision is made, or when their furloughed status is confirmed in writing. Therefore, when writing to employees to confirm their furlough status, it is possible to backdate the period to start from the date that the employee was told they were not required to work.

The updated guidance has removed the requirement that, in order to be eligible for furlough, shielding employees would otherwise have been made redundant. This in in line with the shift in the purpose of the scheme from a narrow focus of preventing redundancies, to a much broader purpose of aiding with employment costs to businesses affected by the Coronavirus.

The Government have now also made the Statutory Sick Pay (General) (Coronavirus Amendment) (No. 3) Regulations 2020, which provides that a person is deemed to be incapable for work, and therefore entitled to SSP if they have been identified as extremely high risk, and have been advised to shield. It doesn’t appear that this regulation has retrospective effect, and therefore shielding employees are only entitled to SSP as of 16th April 2020.

Employee Transfers Under TUPE and on a Change in Ownership

How to Make a Claim

The updated Guidance contains additional information about how to make a claim, although we imagine more information will be provided once the scheme is up and running.

Working for a Different Employer

The Guidance has now confirmed our earlier view that, so long as an employee’s current contract of employment allows them work for another employer, they are permitted to take on another job during their period of furlough. There appears to be no restriction on this, and therefore there is nothing stopping a furloughed full-time employee from taking on another full-time role in, for example, a supermarket. However, employees should remain available to return to work at short notice if recalled by their primary employer.
For legal advice you can trust about the Coronavirus Job Retention Scheme and guidance surrounding furloughed employees get in touch with our team of Employment Law Consultants today.