No-Deal Brexit and the Impact on Employment Law

We review what the impact of a no-deal Brexit will be on Employment Law and HR matters, and the differing outcomes depending on whether the ‘no deal’ scenario will take effect, or a deal with the EU is reached. As the deadline of Brexit taking effect approaches the likelihood of a ‘no deal Brexit’ situation arising increases.
This does not mean, however, that there will be any changes to Employment Law. The Government has repeatedly stated that all current and existing legislation will be transposed in to UK law after Brexit, and so there will be no immediate change to legislation or the law.

What would a no-deal Brexit really mean?

After Brexit has taken place, it will then be down to the relevant Secretary of State, or Parliament, to then consider making changes to any legislation. If there is a deal with the EU, then the UK could be bound by existing legislation moving forward, and be forced to mirror the legislation of the EU in certain agreed areas. If there is no deal, then in theory it could result in all Employment Law legislation being up for debate and open to amendment.
However, in reality, no government is going to reduce anti-discrimination legislation, holiday entitlement, maternity rights or the existing status quo on the vast amount of current legislation. When TUPE was considered several years ago, after proposing radical changes to the legislation David Cameron’s Government only tinkered around the edges of it, and made minor modifications. If any changes are to be made to Employment Law after Brexit, perhaps some amendments may be round the area of how holiday pay is calculated, which has recently changed through case law such as Bear Scotland v Fulton, but it is unlikely to result in many immediate changes to Employment Law at all.

The impact on EU workers? 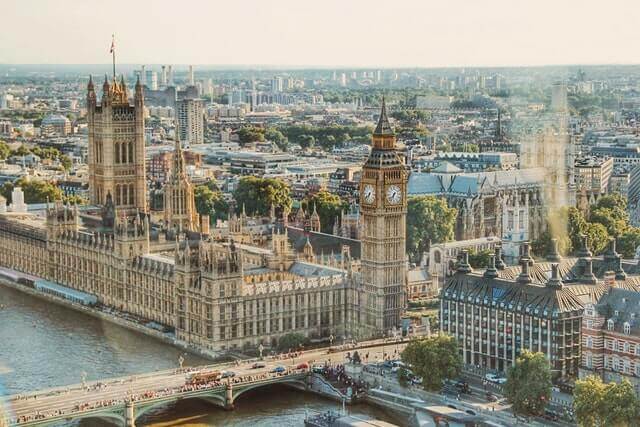 In regards to HR issues, it could result in more stringent immigration checks on workers and employees if a ‘no deal’ scenario occurs and no separate agreement can be put in place regarding EU workers. Whilst the Government has also continually stated that EU workers will continue to be able to work in the UK, it is unclear on what checks will be put in place, and what would happen should they leave their existing role and move to a new company. From an immigration law point of view, this will remain a thorny issue until there is a clear categorical answer on the matter agreed by both the EU and the UK. At this moment in time however, there are so many variables that it is impossible to guess the immigration process required for EU nationals wanting to come and work in the UK post-Brexit.
As the Government is attempting to please both sides of the Brexit debate, it is perhaps slightly more likely that due to inertia and the inability to provide a united front in negotiations it will result in a no-deal Brexit being the likely outcome. Whilst it will make minimal immediate impact on Employment Law, it could have a greater impact on other areas, such as immigration law and commercial law.
For expert advice on Employment Law issues and other HR matters, please contact Wirehouse on 033 33 215 005 | info@wirehouse-es.com