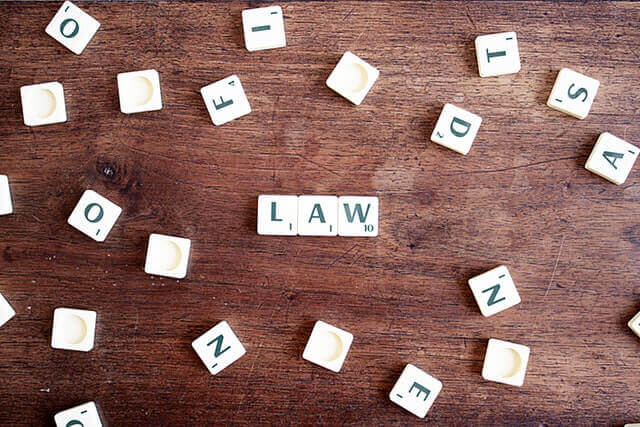 The Employment Rights Act 1996 provides protection to workers who have made a protected disclosure . A dismissal will be automatically unfair if the reason, or principle reason, for the dismissal is that the individual has made a protected disclosure. In addition, workers are protected from being subjected to a detriment on the grounds that they have made such a disclosure. We review a recent tribunal case which considered whether an employee who was researching how to blow the whistle (but had not yet done so) may be covered under these provisions.
In Bilsbrough v Berry Marketing Services Ltd Mr Bilsbrough, a Client Service Executive was asked to create a user account within a database containing sensitive personal and financial information. He was not told that the purpose of the user account was to test potential weaknesses within the system. The claimant discovered it was possible for the user to view personal and financial information. The claimant was not aware that the administrator rights first had to be approved before the data could be viewed.

Details of the Case

On discovering the issues Mr Bilsbrough reported the matter to a director, by-passing his manager who was not on site at the time. The tribunal found his actions to be in line with the Company’s whistleblowing policy, however noted that Mr Bilsbrough’s line manager was irritated that he had gone straight to a director and subsequently admonished him, telling him to ‘engage [his] brain next time’. Angry at what had been said to him, the claimant went on to tell a colleague he would ‘take the company down’ using the information he had. When his line manager became aware of this comment, Mr Bilsbrough was suspended and he was called to an investigation meeting into claims that he said he would ‘take the company down’ in relation to the alleged data breach. The tribunal found the research into reporting the company for data protection violations materially influenced the decision to suspend. The claimant was ultimately dismissed. The tribunal accepted the disciplining officer’s evidence that his concern was in relation to ongoing security implications in that if the claimant became angry in the future he may seek to ‘take the company down’ not by making protected disclosures, but in another way. The claim for automatically unfair dismissal was not upheld. 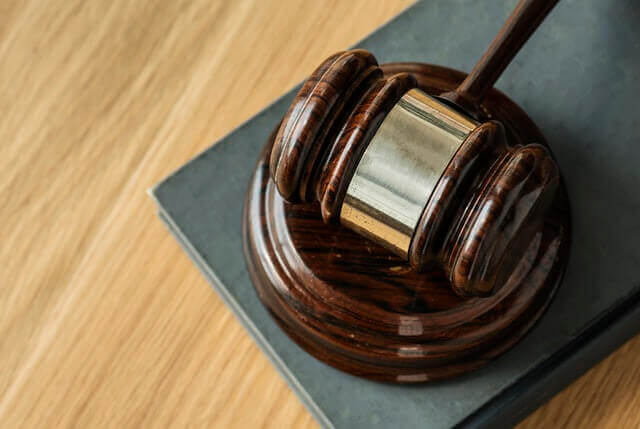 Seek FREE guidance today from our legally qualified team of Employment Law Consultants for help dealing with any specific HR issues you may have.